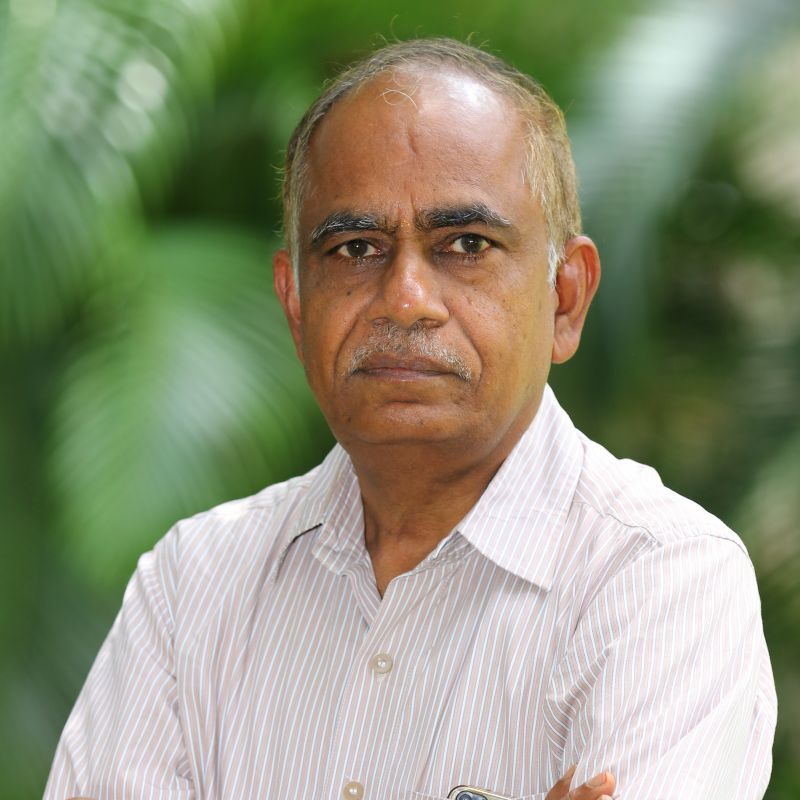 Mohan Rao’s group works on diversified topics with a basic theme of Plasma Processing, including deposition of novel thin films or surface modification using plasmas.  Some of the current research activities are listed below:

G. Mohan Rao obtained his B.Sc and M.Sc degrees in Physics from S. V. University, Tirupati and Ph.D in thin films from Indian Institute of Science, Bangalore. He joined the Department of Instrumentation and Applied Physics, IISc in 1980, where he currently serves as a Professor.