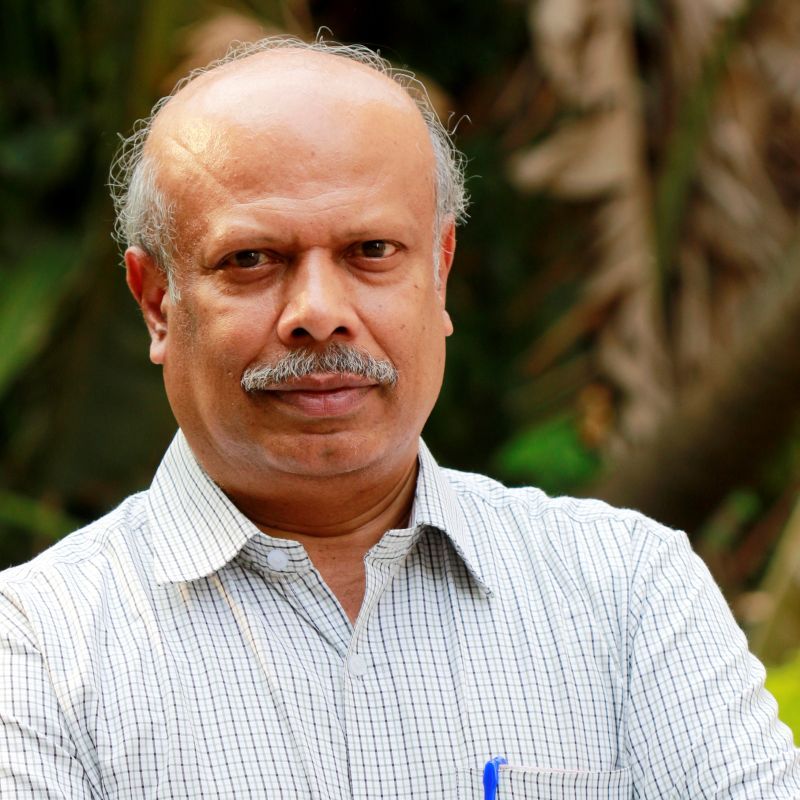 N. C. Shivaprakash obtained his M.Sc and Ph.D in Physics from Mysore University. He has served as a Lecturer in Mysore University from 1982-1983. He joined the Department of Instrumentation and Applied Physics, IISc in 1983, where he currently serves as a Chief Research Scientist.