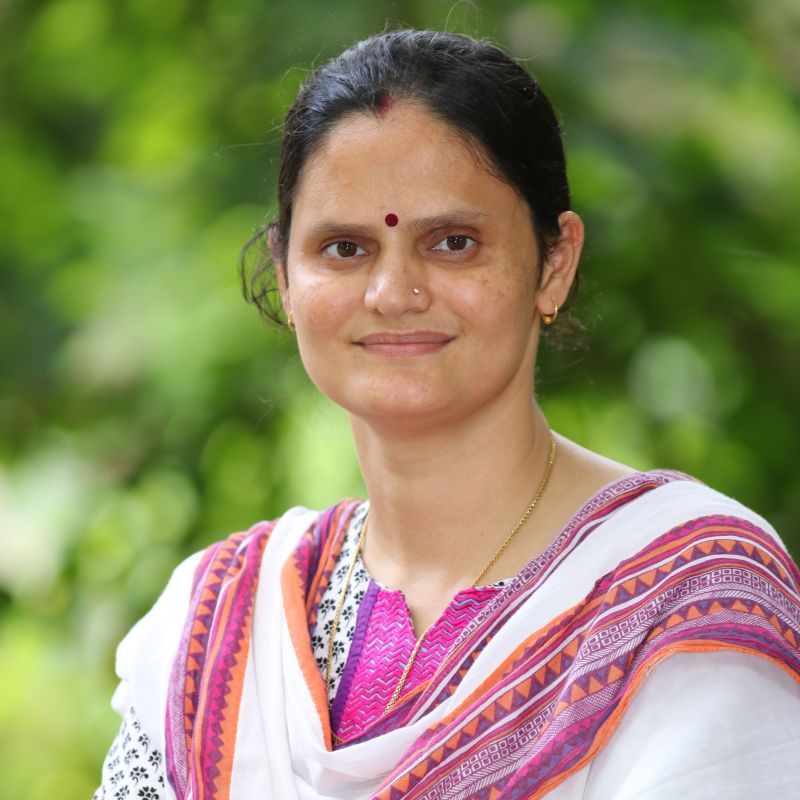 Abha Misra obtained her B.Sc and M.Sc degrees in Physics from Kanpur University, and PhD in Physics from Indian Institute of Technology Bombay (IIT Bombay). She was employed as a postdoctoral associate at the California Institute of Technology (Caltech), USA from 2007-2010. She joined the Department of Instrumentation and Applied Physics, IISc in 2010 as an Assistant Professor, where she is currently an Associate Professor.