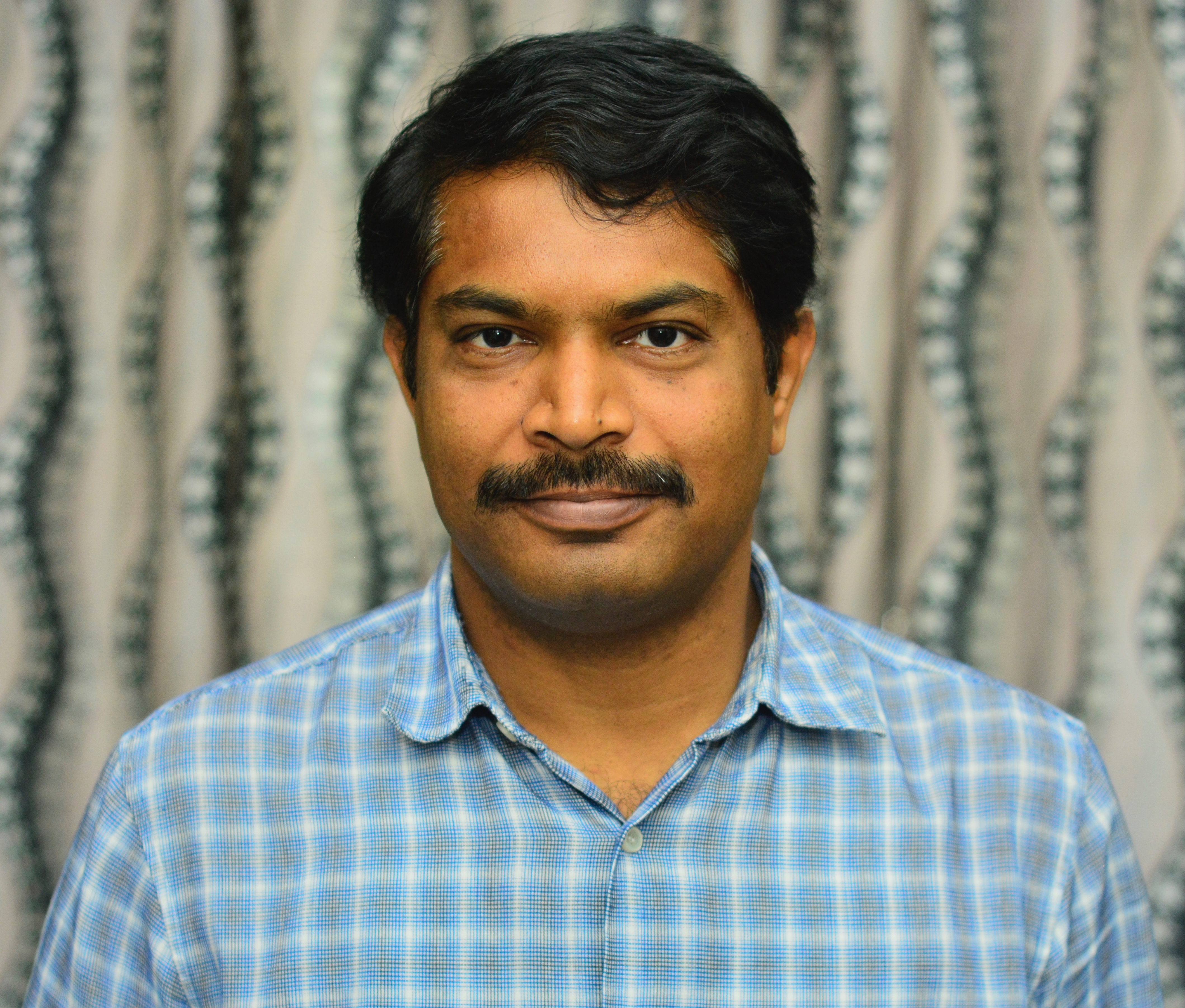 Chandrashekar’s research interest are broadly in the area of quantum information processing and quantum computation. On the theoretical side, his group at The Institute of Mathematical Sciences, Chennai works on  developing quantum algorithms and protocols for quantum simulation on near term quantum hardware, quantum communication protocols, quantum network and probing the dynamics of quantum information.

At IAP, IISc his group will focus on experimental quantum optics and photon engineering for quantum information processing.

Chandrashekar is a graduate from National Collage (Jayanagar), Bangalore university (B.Sc) and moved to University of Oxford on Rhodes Scholarship (2002). At Oxford he worked on Experimental Bose-Einstein condensates for slightly over two years  and moved to Institute for Quantum Computing / Perimeter Institute for Theoretical Physics, Canada (Ph. D. 2009, University of Waterloo).  After his postdoctoral tenure at Ireland and Okinawa Institute of Science and Technology, Japan and joined The Institute of Mathematical Sciences, Chennai as faculty member (2015 – ).  He is a recipient of  Ramanujan Fellowship (2015) and also an Affiliate member at the Institute for Quantum Computing, Canada.