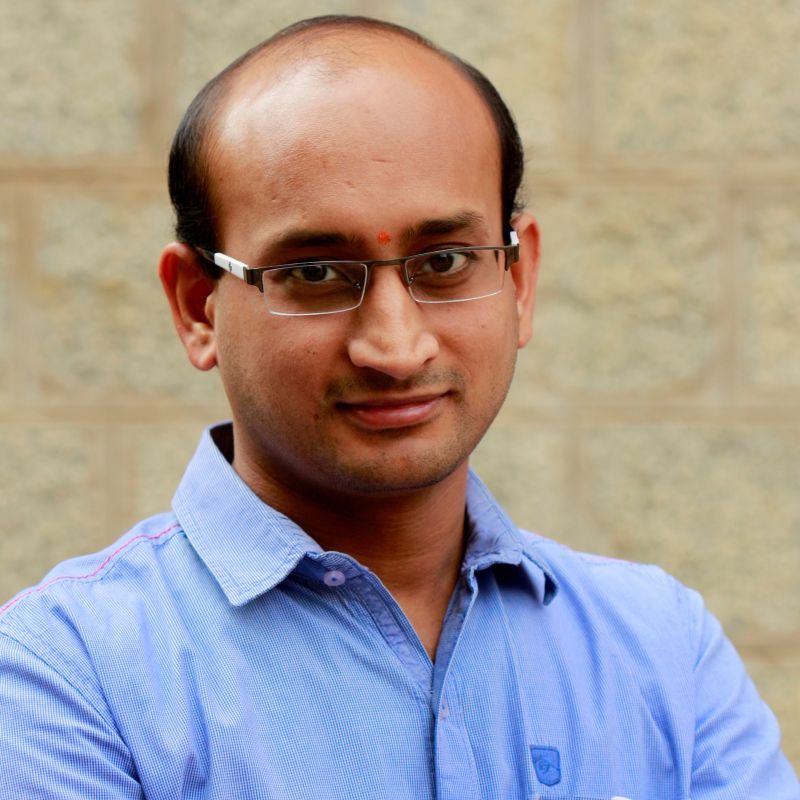 The Optics and Microfluidics Instrumentation (OMI) Lab develops novel instrumentation tools based on optics, microfluidics, and the combination of these,  that are aimed to be useful for carrying out both basic and applied research in science and engineering. Specifically, OMI lab has been primarily making contributions in the following three fields, with the respective application areas being:

Sai Siva Gorthi obtained his B.Tech from Jawaharlal Nehru Technological University (JNTU), Hyderabad in 2003, M.Sc (Engg) in Optical Metrology from Indian Institute of Science in 2006 and PhD in Optical Metrology from Swiss Federal Institute of Technology (EPFL), Lausanne, Switzerland in 2010. He was employed as a post-doctoral researcher in Optofluidics at the Rowland Institute at Harvard University, Boston, USA from 2010-2012. He joined the Department of Instrumentation and Applied Physics, IISc in 2012 as an Assistant Professor, where he is currently an Associate Professor.